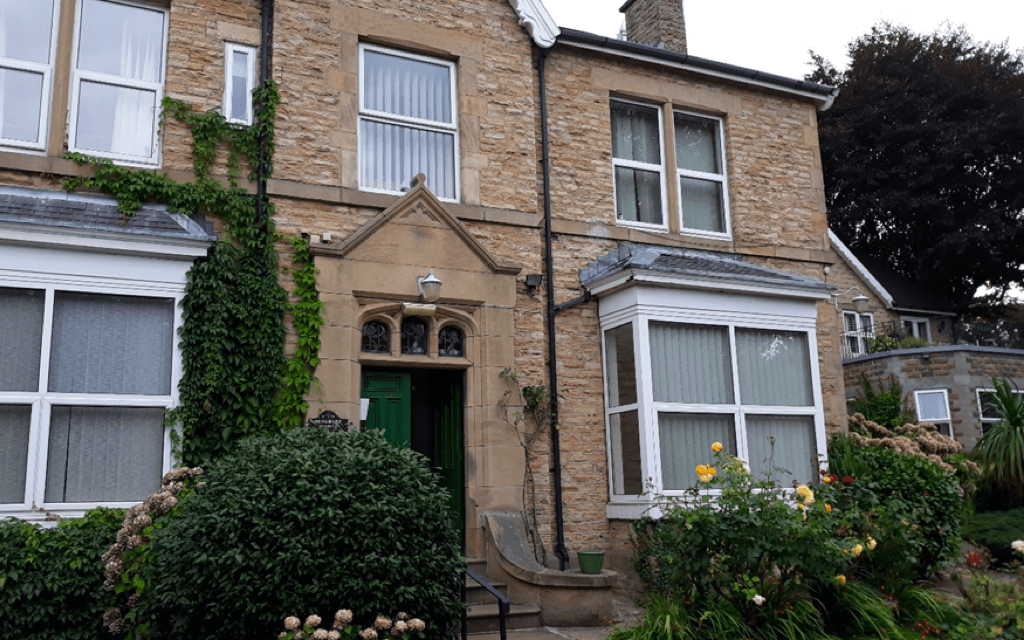 The Trustees purchased Beverley House in 1966 and converted it into 9 flats. Over the years several extensions have been added and the house now comprises of 10 one bedroom and 2 two-bedroom flats, together with a studio flat.

Our approach and solution

Hewer-White Trust take their responsible person function as described in the Regulatory Reform (Fire Safety) Order 2005 very seriously, ensuring their clients are afforded the best level of fire protection whilst ensuring value for money. Porter Fire have provided a range of fire protection services to the site through its evolution using the existing infrastructure where possible.

As the site developed the fire strategy needed to evolve. The balance between achieving a high level of fire detection and limiting unwanted alarms in a residential situation is a difficult balance to achieve. The “one out all out” strategy was no longer seen as appropriate by the fire and rescue service and a feasibility study was undertaken to understand what work would be required to move to a stay-put policy.

The stay-put principle relies on the idea that a flat should have sufficient passive fire protection measures to contain a fire for at least 60 minutes. People are sometimes encouraged to stay in their flats so as not to impede firefighters tackling the fire. In theory, a fire could be tackled without a resident having to leave a nearby flat.

Invasive sampling of the compartmentation structures was undertaken to assess the existing fire ratings of walls and ceilings and costing produced to achieve the 60-minute requirements. An assessment was made on the disturbance to the residents, could they remain in their flats during any works?

Once the approved passive work was completed Porter Fire conducted a revised fire risk assessment to produce an action plan to adapt the other fire protection features in the complex to support the new fire action plan.

’’Porter Fire worked with us on all aspects of this project and kept us in the loop at all times . This was a difficult project in that the flats were all tenanted during the works but thanks to their professionalism and flexibility , disruption to the tenants was kept to a minimum . An excellent job.’’

Porter fire worked with the electrical contractors to install a compliant independent fire detection and alarm within each flat. British Standard BS 5839-6:2013 covers specific recommendations for fire alarm systems in all dwellings and covers both new-build and existing properties. The standard contains a large amount of detail on all aspects relating to the design and installation of fire alarm systems but one area of it covers the type of alarm to install and the areas of the property to protect.

Porter Fire undertook the design, installation and commissioning work required to pull back the original building fire alarm to cover all the common areas of the building including communal laundry and basements, BS 5839-1:2017 -Fire detection and fire alarm systems for buildings. Code of practice for design, installation, commissioning and maintenance of systems in non-domestic premises. Should the system detect fire the smoke ventilation system is activated and brigade summoned. Following the stay put strategy no sounders are activated however specific visual alarms show areas not to be accessed based on the zone of activation.

It is critical that any changes in a fire action plan are communicated in a manner that is understood by the users and that they have confidence that the strategy will protect them should it need to be employed. Porter fire undertook a bespoke training event for residents explaining the practical implications of the change the benefits to the residents in reductions of unwanted alarms, a reduced burden to the fire and rescue service and no fear that burning toast was going to have all the tenants on the street, there was a lively question and answer session. 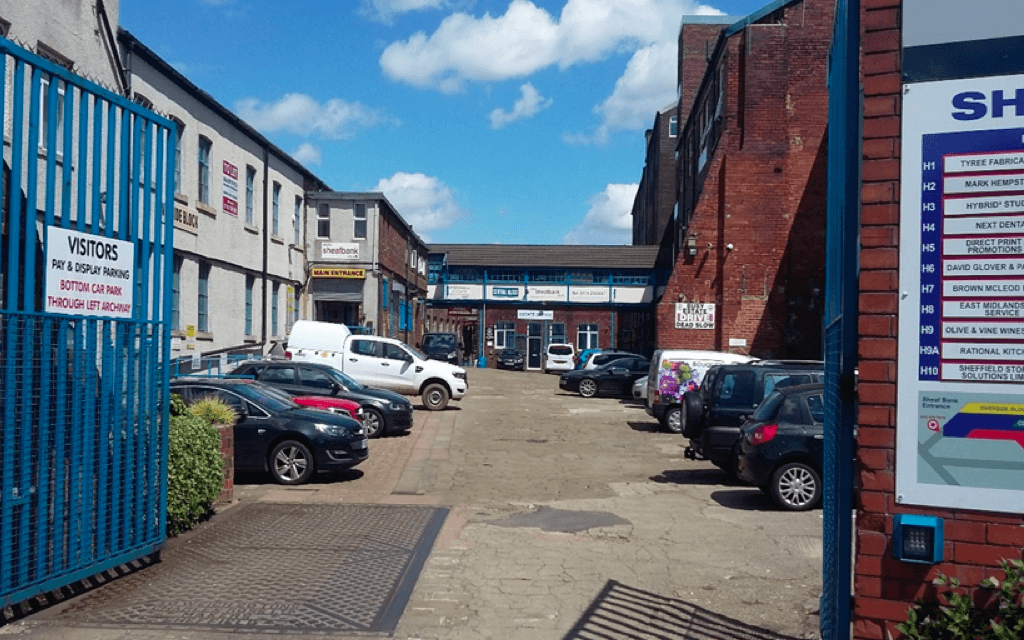 Porter Fire are honoured to have worked with Sheaf Bank Business Park since 2013. As the site developed and their tenant base evolves, we have worked with them to ensure they receive a great fire protection offering giving value for money. 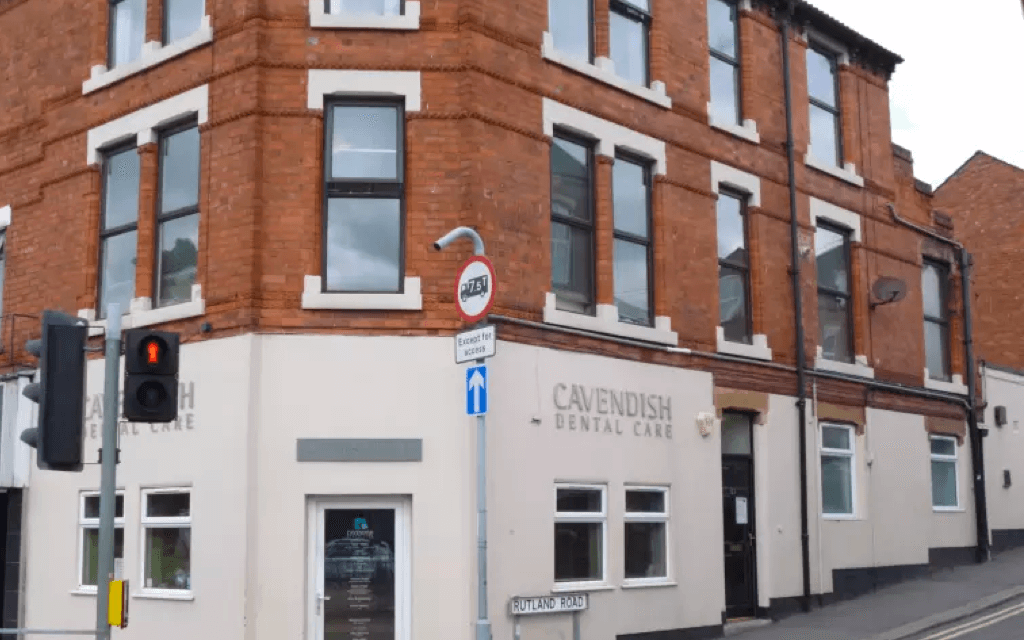 Conducting training at the customers location adds value to the training by ensuring there is an opportunity for input from all the key personnel who will ensure the fire strategy document is enacted seamlessly.